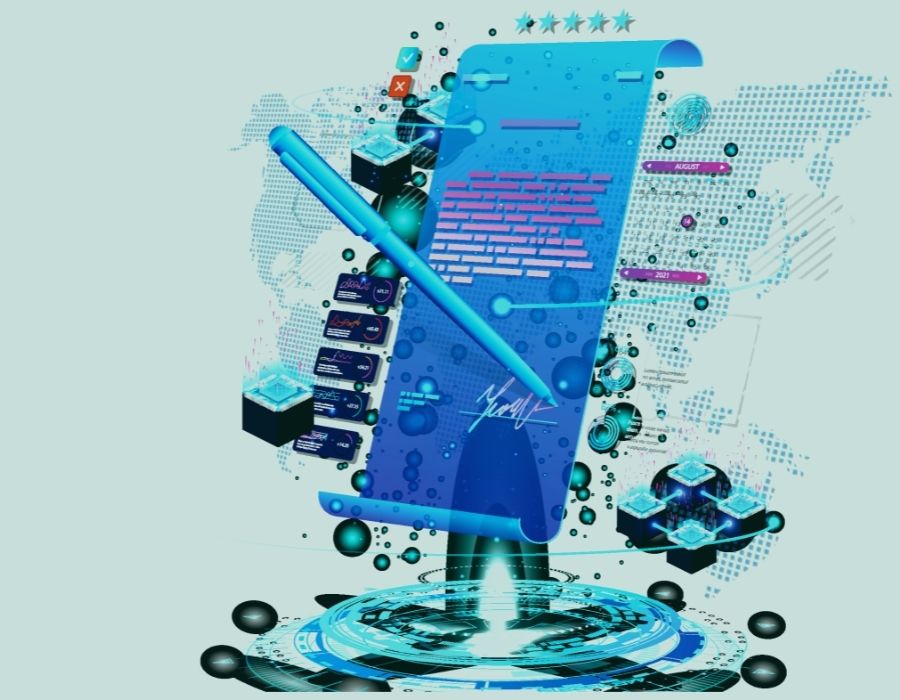 We will be using a set of building blocks of the Symbol from NEM technology which include namespaces, mosaics (assets), transactions, blocks, accounts, metadata, and restrictions. As a matter of fact, writing your first Smart Contract with NEM is easy and simple as will demonstrate this short case study.
In the aim of facilitating the integration and executing our smart contracts on the Public Testnet for Symbol, we will be using a TypeScript SDK. Adding to it, you can use the Explorer client application to verify the data being published/created with our smart contracts.
Impatient? Have a look at the source code of the software at Github.

You will need symbol.xym mosaics to pay fees
Should you be using a new account that does not own any symbol.xym, feel free to use the online faucet application which you can find here. This software will send a small amount of symbol.xym mosaics to your account which should cover more than the required fees – fees on the Public Testnet for Symbol are of, approximately 0.03 symbol.xym for a transfer transaction.

In the optic of minimizing the required time-to-delivery of this case study application, we will be using clime to create a command line tool as the outcome. This tool will let us focus on our disposable smart contracts scope.
The first step of this case study will be to install the symbol-smart-contracts software with your terminal as well as compile the software package so that it can be used on your local machine. This step is simple enough and you can do it using your terminal:

We can now use the symbol-smart-contracts package to create disposable smart contracts. As you will see, in this package are a few Short-lived smart contracts that can be executed out-of-the-box. We will go through each of them during this article.

These steps will be executed in one aggregate transaction that will be broadcast to the Public Testnet for Symbol.

Smart Contract for the Creation of Named Assets
Particularity: The particularity about this smart contract is that after its execution, it is possible to use your newly created asset by referring to it by its name.

This smart contract can be executed multiple times to create multiple assets. Please, make sure to back up the account private key that is used to generate the owner account.

These steps will be executed in one aggregate transaction that will be broadcast to the Public Testnet for Symbol.

Smart contract for the escrow of assets
Particularity: The particularity about this smart contract is that it locks funds for both accounts until both parties have confirmed the intention of swap.

This smart contract can be executed multiple times to escrow funds with different parties. Escrow contracts expire after 48 hours if one of the two involved parties does not confirm the transaction.

Smart Contract for the Request of mosaics from a friend
Particularity: The particularity about this smart contract is that it lets you request any mosaic from any account. In fact, this permits for your to create a transaction which your friend has to confirm. In this way, it is possible to request the fees needed for a transaction, as a first step of any business layer logic that requires fees to be paid.

This smart contract can be executed multiple times to send multiple requests. The issuer account must hold network currency as it needs to send a hash lock transaction (SPAM protection) first.

These steps will be executed in one transaction that will be broadcast to the Public Testnet for Symbol.

What all these smart contracts have in common is that they can be executed at any given time, over and over. Their execution is guaranteed to either succeed and be verifiable – or cancel all actions and leave 0 traces due to the failure of one or more of the steps executed by said smart contract.
This type of one-time execution of pre-configured short-lived smart contracts permits to execute a lot of different actions affecting the state on-chain. Actions, which are either going to succeed or fail altogether. These smart contracts are said to be atomic because the execution of the actions depends on the validity of all actions executed one after the other.

With this groundstone laid on how to create disposable smart contracts with Symbol, it is now time that we get more useful contract ideas that can then be integrated to this software package. You can basically think about any suite of transactions to execute in one contract; as long as your idea can be executed using out-of-the-box features of Symbol.
As a few ideas that came across my mind during the edition of this article are the following disposable smart contracts:

The main principle with the symbol-smart-contracts package is that a contract executes by wrapping all configured transactions inside an aggregate transaction. This means that any list of valid transactions can effectively be wrapped as a disposable smart contract.
Using Symbol building blocks such as namespaces, mosaics (assets), transactions, blocks, accounts, metadata, and restrictions – it is possible to cover business logic that was previously not even executable within multi-signature transactions.
With aggregate transactions, in fact, Symbol adds flexibility, extendability, and atomicity to an already well-garnished feature set. Don’t miss out on these disposable smart contracts – Send us a Disposable Smart Contract Proposal in the form of an issue at Github.

Because, what would a tech article look like without a few reference links and recommended books, right? 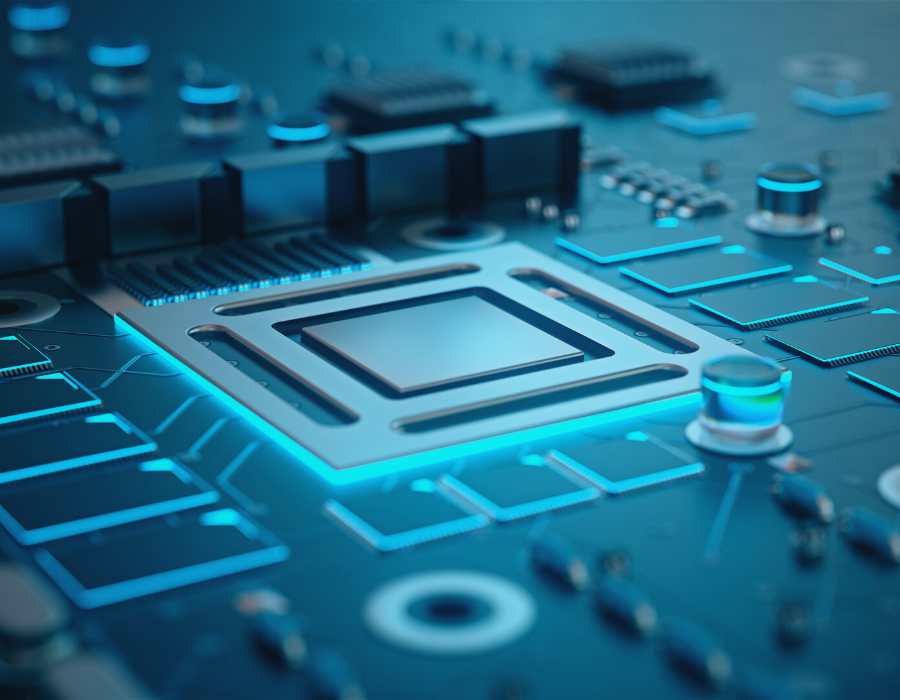 How to use Bitmain Antminer on mining pools 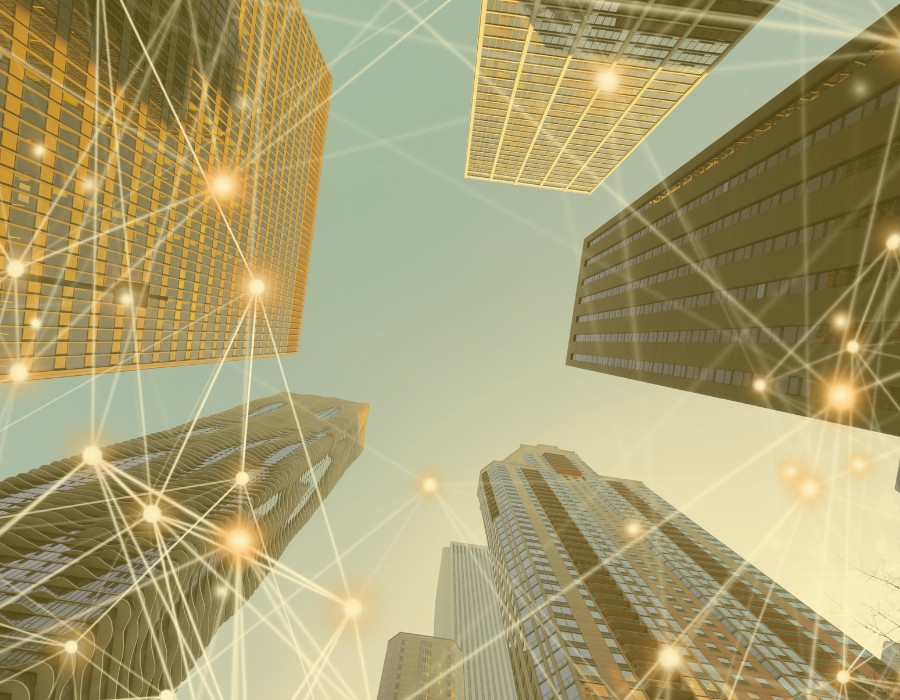 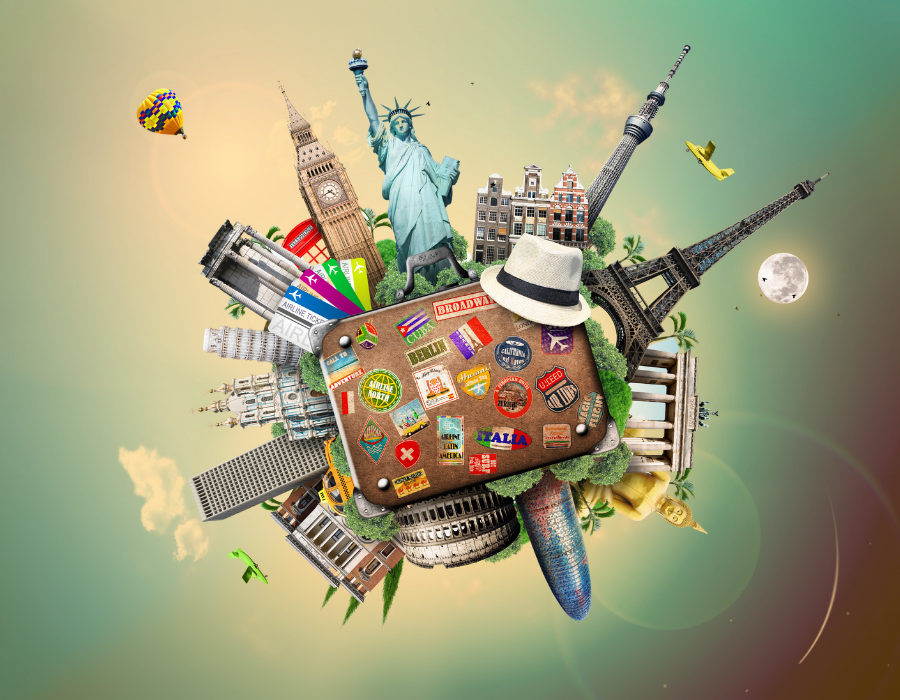 How blockchain technology is being used in the travel industry