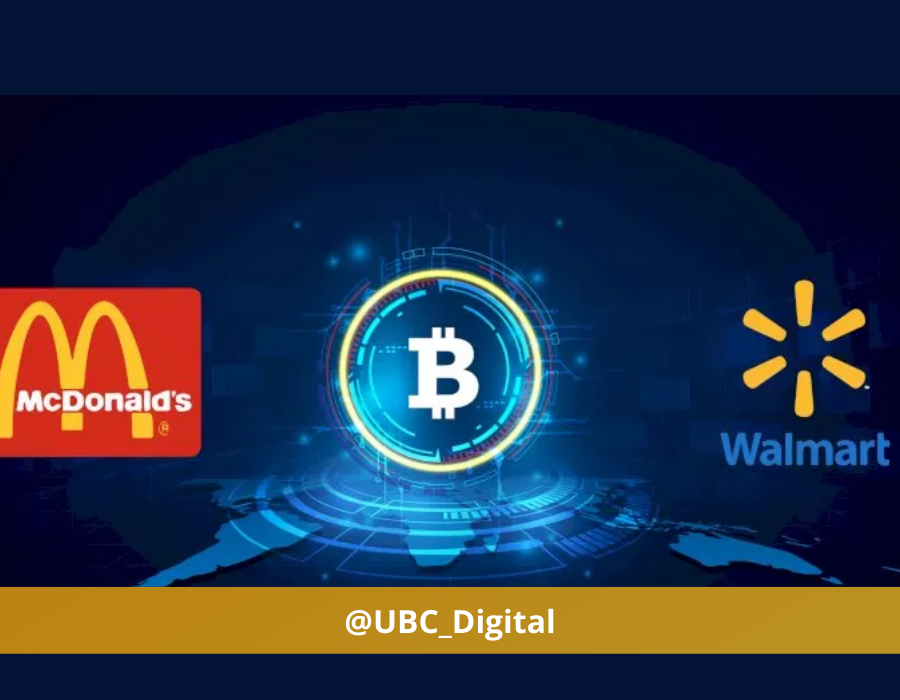 Zap creator Jack Mallers announced that he’s bringing Bitcoin back to its roots with Strike, his Lightning Network wallet, that teamed with Shopify, NCR and Blackhawk Network. Some of the biggest retailers in America like McDonalds and Walmart were listed in the presentation.