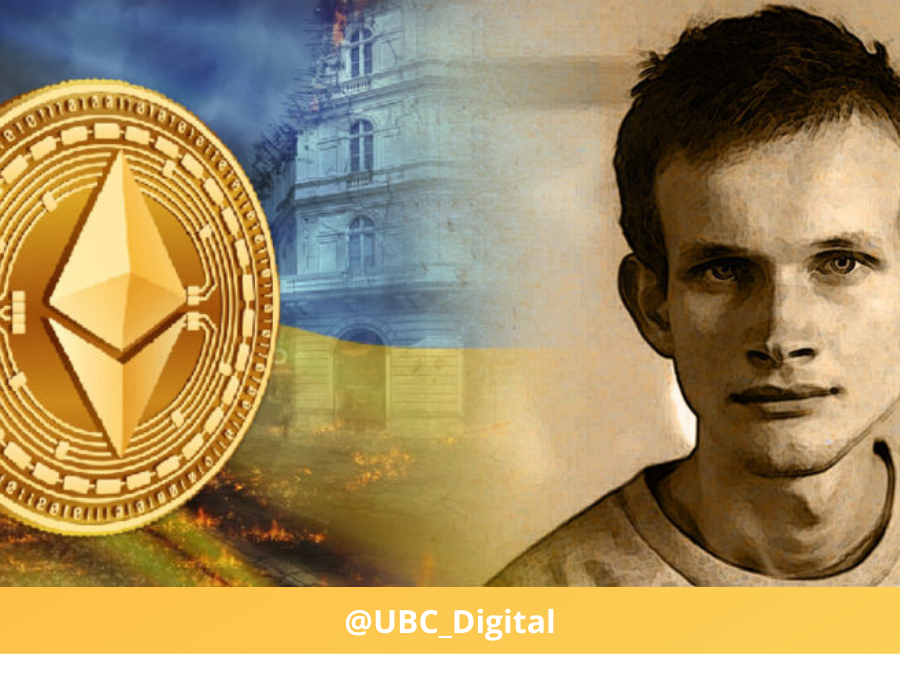 Vitalik Buterin, Ethereum creator and co-founder, quietly donated $5 million worth of cryptocurrency to Ukraine. That was announced by the 2 Ukrainian charities Aid for Ukraine and Unchain Fund who received $2.5 million each and publicly thanked Buterin.

“I couldn’t be more grateful for every crypto donation to our lifesaving initiative, Aid for Ukraine. Special thanks to Vitalik Buterin for standing with Ukraine” -Alex Bornyakov, deputy minister of Digital Transformation of Ukraine

According to SlowMist, the Ukrainian government has now raised more than $66 million through cryptocurrency donations. Another $37 million has gone toward charities for a total of $103 million. The funds have reportedly been spent on military supplies, refugee support, and critical supplies such as food, water, and gas.