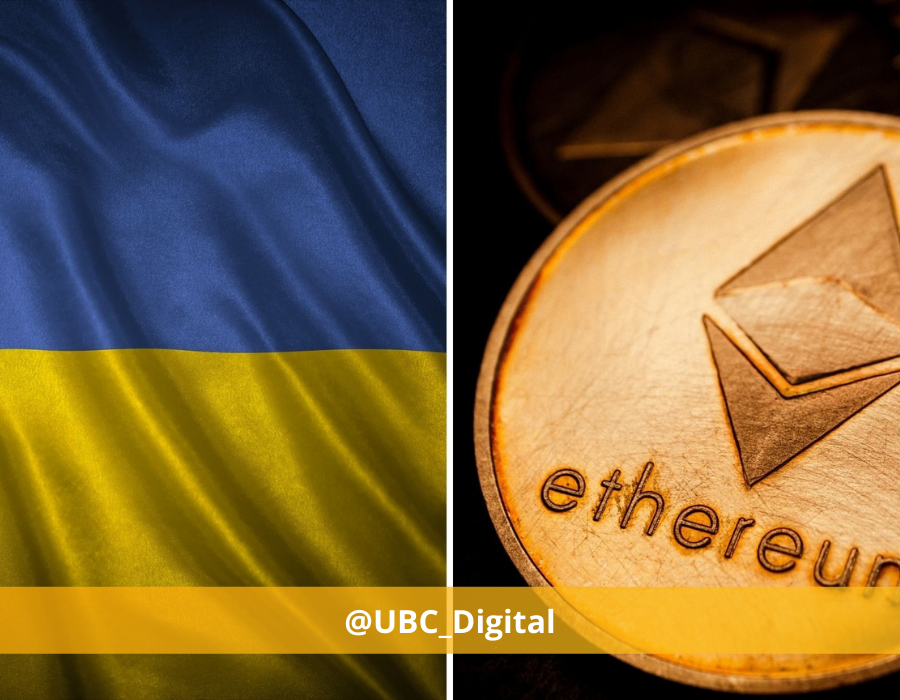 As NFTs have become a popular fundraising tool in recent months, Ukraine launched an NFT museum of war where auctioning off the NFT collection has started, and of course the museum isn’t as you imagine a physical building but rather a website.

“The new NFT series is meant to spread truthful information among the digital community in the world and to collect donations for the support of Ukraine” To keep in mind, the ‘Meta History: Museum of War’ collection is a series of digital images – including silhouettes of warplanes, screengrabs of news reports and a cartoon-style image of an explosion – each one marking a different day in the conflict.