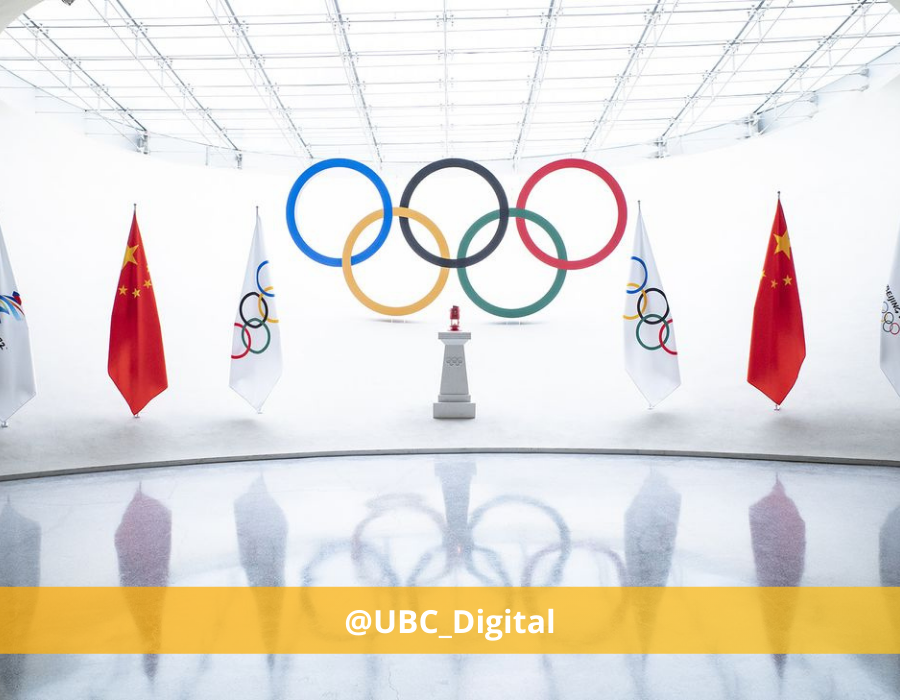 The International Olympics Committee has launched a mobile game based on the upcoming Beijing 2022  event that incorporates NFTs. People will be able to buy digital versions of the Olympic pins and trade them with other users on a marketplace.

The app, called Olympic Games Jam: Beijing 2022, was developed by nWay, a blockchain game studio owned by Hong Kong-headquartered firm Animoca Brands. NWay’s titles reward users with NFTs as they progress, part of a fast-growing genre of games known as “play to earn.”