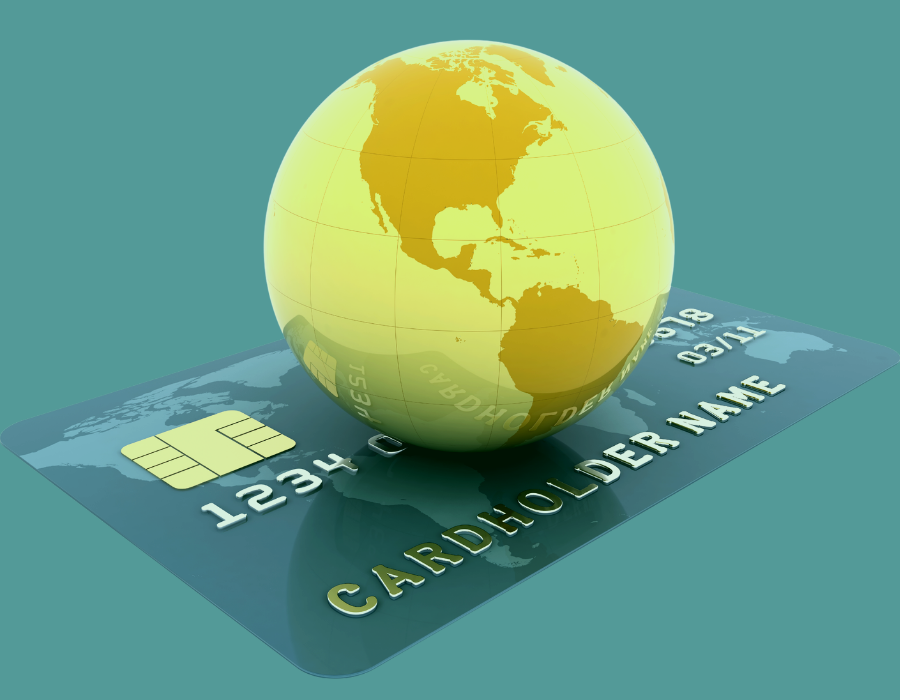 Blockchain technology is becoming more important in world economy and finance. In this article, we will present 5 features of using blockchain in the world economy.
Features of blockchain evaluated as to how they help and improve industries.
Blockchain is often referred to as the next internet or the emerging technology that will support a new era of the internet.

Traditional exchange systems can be slow especially when large volumes of assets are involved. However, this is not the same when blockchain technology is employed.
A Transaction on a modern blockchain network such as EOS or Hyperledger is completed in just a few seconds.
Furthermore, there is no limit or restriction that applies to the number of transactions that can be conducted by a single user.
Without a doubt, this makes asset transfers much easier for individuals and ultimately saves a lot of time for all parties involved in a transaction.
Namely, with blockchain technology, two parties are usually able to make an exchange without the oversight or mediation of a third party. This strongly reduces or even sometimes eliminates counterparty risk.

A blockchain network validates transactions that involve assets and/or accounts. The blockchain protocol defines the rules for validation of said transactions and blocks creation.
In fact, each time consensus is reached – within a group of block validators – transactions may be included into a block which is a storage space.
Additionally, the blockchain keeps permanent track of every transaction for future verification.

Due to their inherent decentralized nature, blockchains usually provide better security characteristics compared to today’s digital economy.
In fact, blockchain networks – open source and distributed – tend to remove the single point of failure that hackers can use or exploit to attack a digital application.
There is no doubt anymore that blockchain technology has revolutionized the way developers think about their solutions. Developers are now offered a system that keeps a public track of data integrity.

As mentioned above, for data integrity to be verifiable is what makes blockchain technology so attractive, in our opinion.
In fact – being proof-based systems – Bitcoin and other blockchains keep a public track of data integrity on the network. In other words, it is possible to verify the integrity of data at any point in time given access to said storage system.
Creating immutable ledgers is one of the main values of the blockchain. Values stored on it cannot be altered or deleted because, due to its setup, the blocks of data are linked and secured with each other through cryptography.

With distributed systems, users are given the power to store and manage assets in a blockchain network which can usually be accessed publicly over the internet.
As such, account owners have a direct control over their accounts by the means of a cryptographic key that is linked to it digitally. With said key, a user has the power to move and manage their assets without having to consult or involve any third party.

Blockchain and the world economy

With the 5 features of using blockchain in the world economy listed above, it is clear to see why it has seen such tremendous growth.
Blockchain technology has already innovated across several industries of the world economy and shall be ready for more business solutions in the near future. 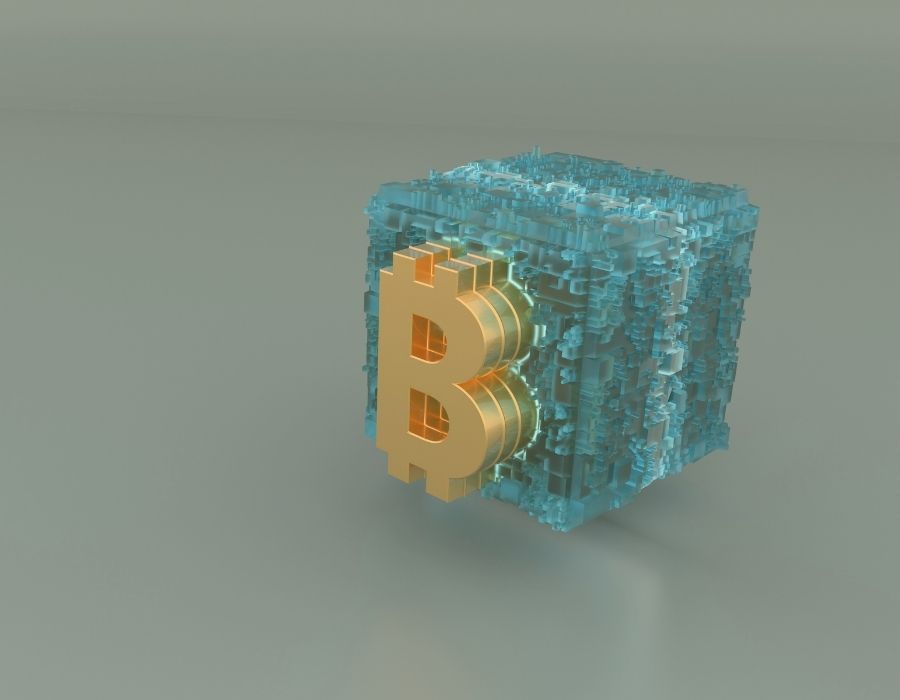 How will using blockchain be in the future 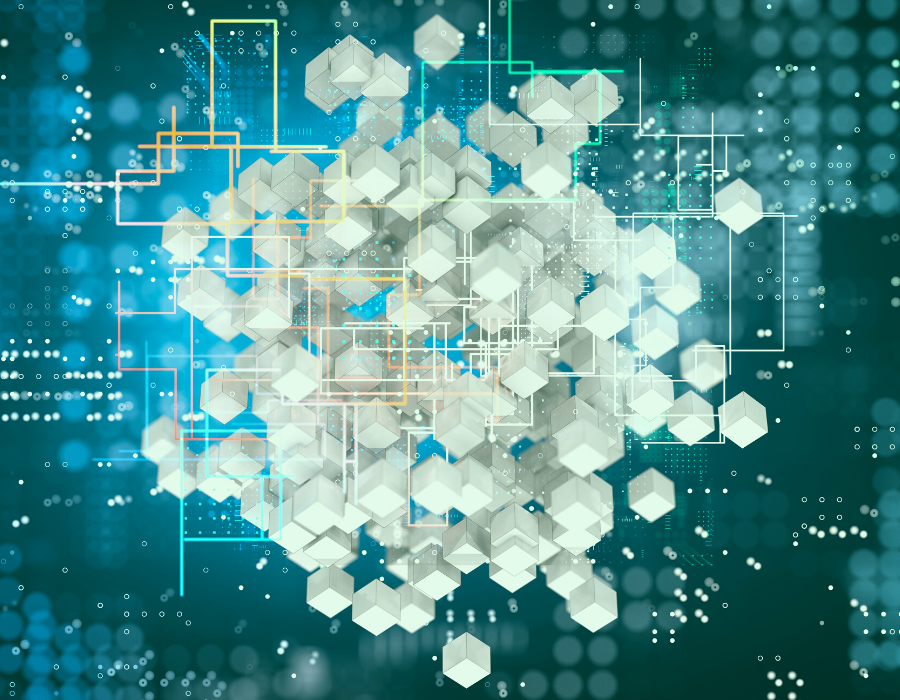 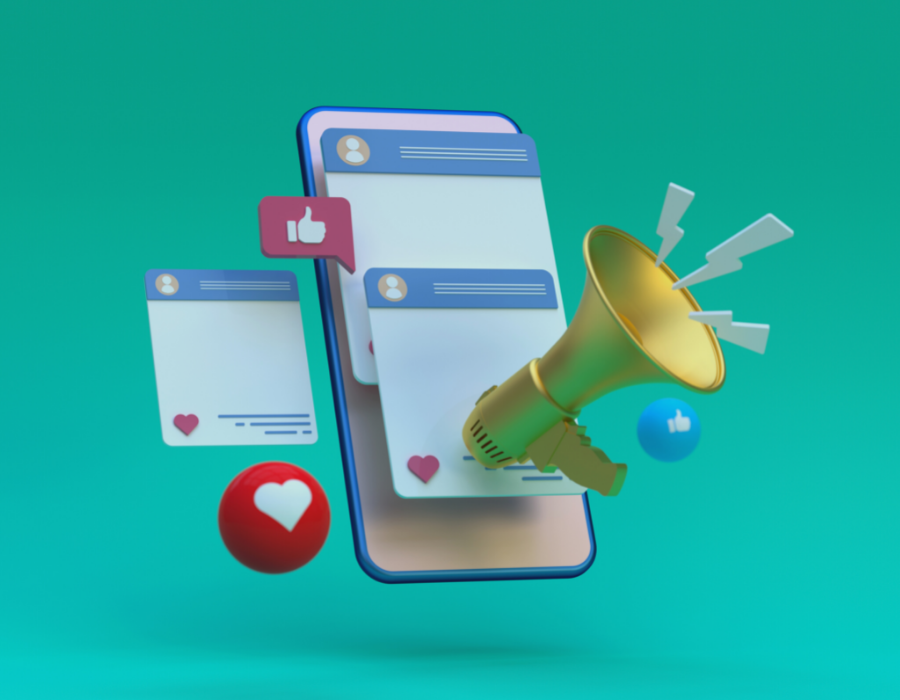