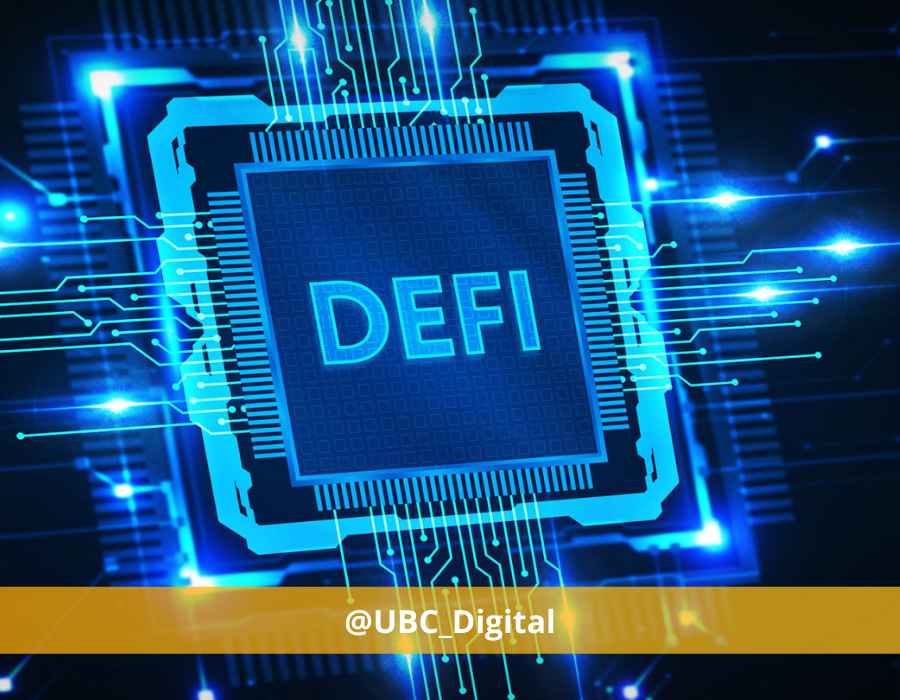 Pocket Network, a middleware protocol for Web3 announced a new relationship with Fuse, a blockchain infrastructure for open source payment.

Pocket Network, a blockchain data ecosystem for Web3 applications, is a platform designed for applications that coordinate and distribute data at scale using cost-effective economics. It enables seamless and secure interactions between blockchains and across applications.

With Pocket, the use of blockchains can be simply integrated into websites, mobile apps, IoT, and more, giving developers the freedom to put blockchain-enabled applications into the “pocket” of every mainstream consumer.