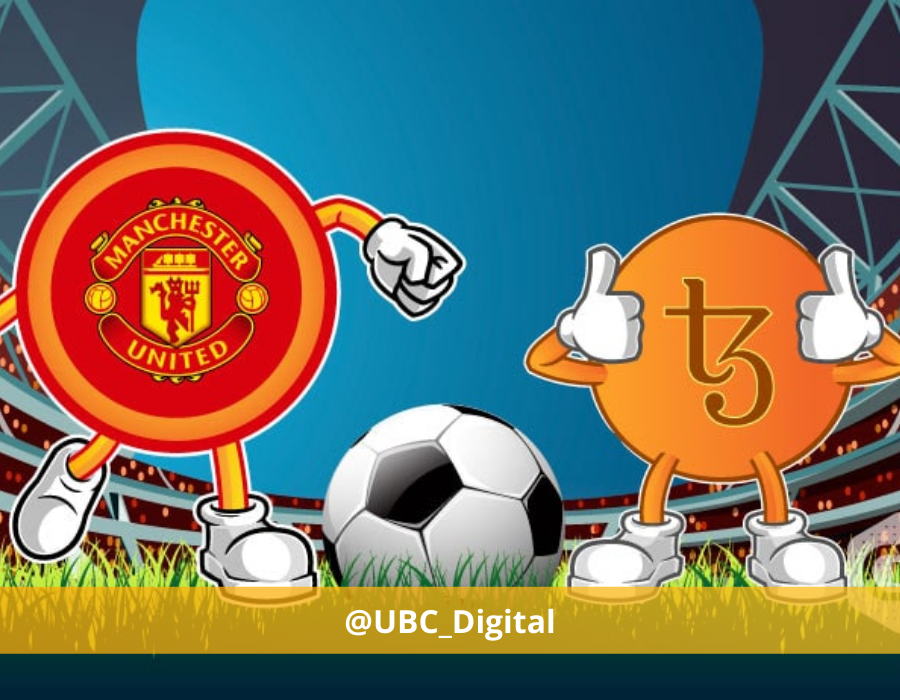 Manchester United has confirmed a multi-year sponsorship deal with blockchain platform Tezos. To advocates, blockchains like Tezos could carry out computerized transactions more efficiently than current technology and help to remove expensive middlemen from the process.

Tezos, a blockchain platform, has announced a multi-year sponsorship arrangement with Manchester United. According to proponents, blockchains like Tezos may perform computerized transactions more quickly than current technology and eliminate the need for costly mediators.

Tezos, however, presents itself as a more energy-efficient platform. United is understood to have conducted due diligence before agreeing on the deal and consider the partners to be credible.