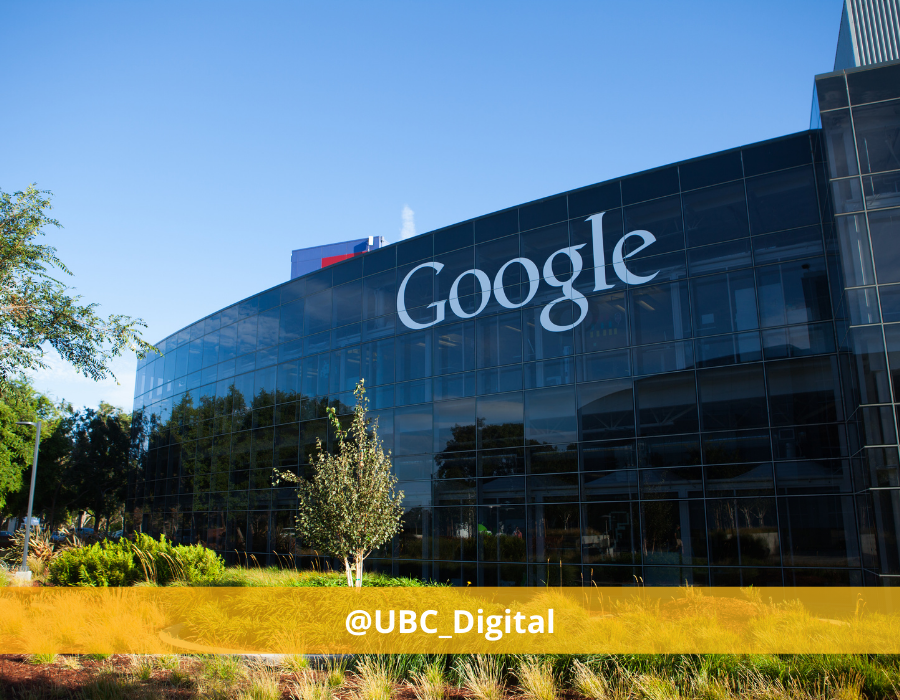 Google’s cloud unit is forming a Web3 team to offer backend services for developers running blockchain applications and Web3 software. Google Cloud vice president Amit Zavery told CNBC that Google is looking to be the number one choice for developers in that space.

“While the world is still early in its embrace of Web3, it is a market that is already demonstrating tremendous potential with many customers asking us to increase our support for Web3 and Crypto related technologies”

Amit Zavery, a vice president at Google Cloud In building an in-house team for Web3 tools, Google is taking its next step to prove its commitment to the market. In January, Google’s cloud unit revealed plans for a Digital Assets Team to work with customers, following the emerging growth of non-fungible tokens, or NFTs.