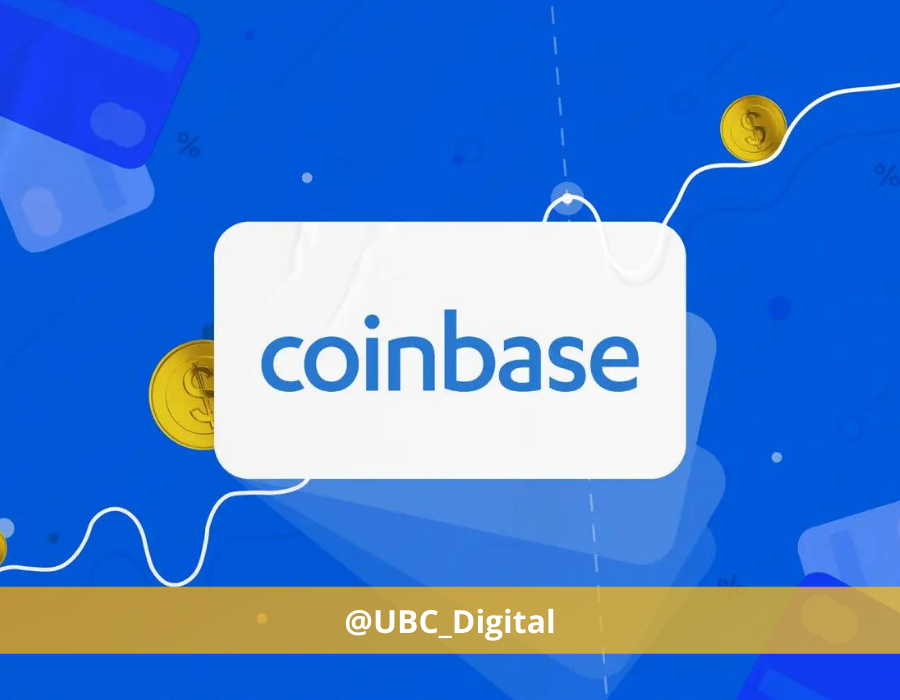 Coinbase had over 20 million hits on their landing page in ONE minute from their Super Bowl commercial.

Coinbase had more than 20 million hits on its landing page in one minute and the engagement that was six times higher than previous benchmarks, Surojit Chatterjee, chief product officer at Coinbase, wrote on Twitter. He said that was “historic and unprecedented.”

The 60-second ad featured a floating and colorful QR code bouncing around the screen, similar to a bouncing DVD logo. The QR code directed people to a link offering $15 in Bitcoin to those who sign up for a Coinbase account before February 15. The ad proved so popular that the app crashed for about an hour.